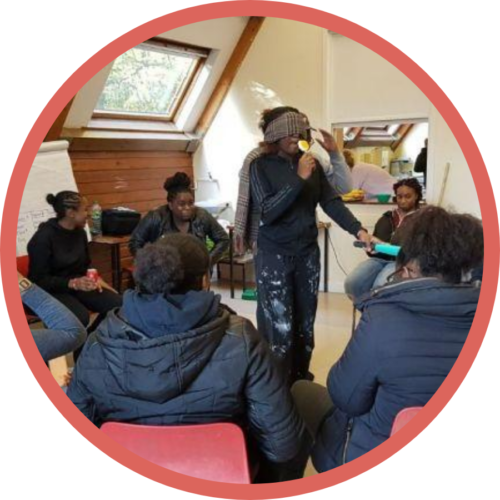 November 2014, a mother walked in to find her daughter at 14 had taken her own life. Following relationship complexities at school and the pressure of wanting to be herself instead of having to fit into a stereotyped existence of a teenager living with the growing pressures all became too much for her and hopelessness overwhelmed. The increase in eating disorders, cyber bullying, self harming, negative body image, lack of self confidence, sexualised behaviour, enticement of gang involvement is the reality for many female teenagers. The family of Ashdon Jazz following their deep loss set up a charity for teenagers who are struggling with the pressures of demanding youth culture.

The Mayor of Croydon Charity

THE MAYOR OF CROYDON’S CHARITY 2019-20 Croydon is a diverse borough and we are incredibly fortunate to have so many different charities helping people with different needs. I have chosen five good causes, which I feel reflect this diversity, to benefit from my fundraising:
• Mind in Croydon, which promotes good mental health and seeks to empower people to lead a full life www.mindincroydon.org.uk
• Croydon Vision helps those who are blind or visually impaired and their families www.croydonvision.org.uk/
• Apasen International (Croydon) is a social care provider helping to meeting the needs of vulnerable people www.apasen.org.uk
• Ashdon Jazz Academy provides support to vulnerable young women and girls www.ashdonjazzacademy.org
• Croydon Refugee Day Centre offers practical advice and support to all asylum seekers and refugees www.croydonrefugeedaycentre.co.uk 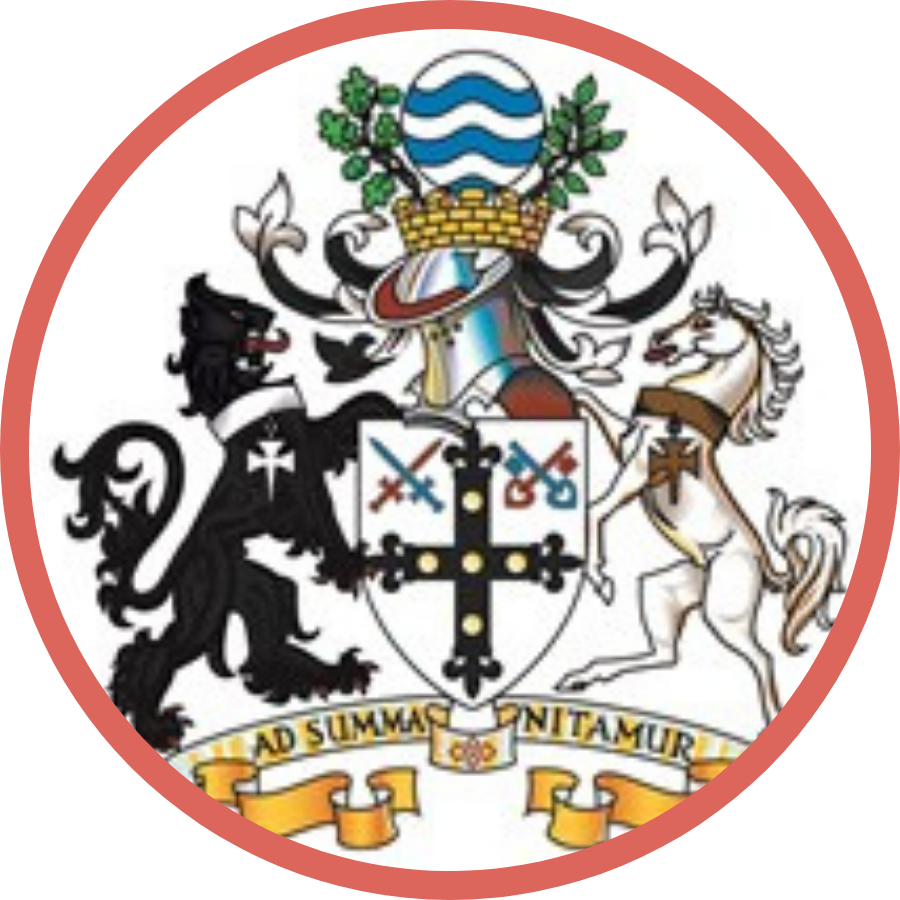 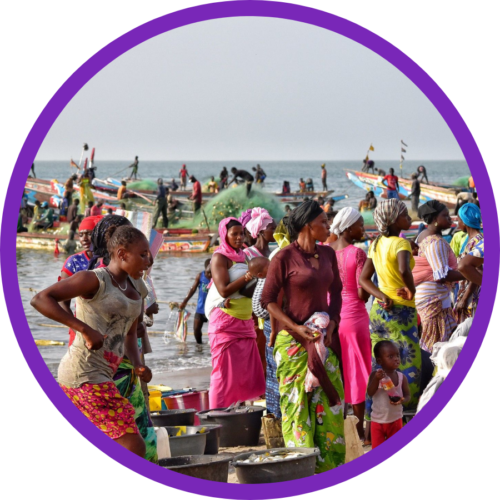 The Ashdon Jazz Academy has been working with young females for the past four years. The charity works hard to support young ladies women lacking in self-confidence, by helping them recognise and embrace their skills, talents and power.

The Gambia Girls Gift Trip aims for the young women we have been working with to simply GIVE BACK and share what they have learnt to enhance more disadvantaged young ladies in Gambia who have limited educational opportinitues. We will be bringing 14 young ladies to Gambia in July 2020 as part of the Gambia Girls Give Back Trip